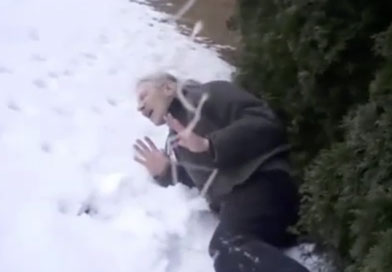 A Pennsylvania police officer who tased and then shot an unarmed man was acquitted of murder after crying and saying she didn’t want to shoot the man.

While shooting the man full of electricity, causing him involuntary convulsions, she lost sight of his hands and decided to shoot him twice in the back because he might have had a weapon.

She said she was afraid, which in addition to poor police work, was sufficient to earn her an acquittal.