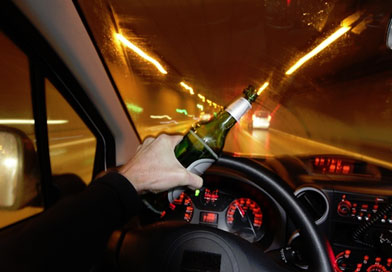 A Chicago Police officer was accused of shooting at an off-duty copy while drunk and driving eratically.

The drunk officer was described as holding an open beer, which the off-duty officer noticed after showing his badge.

The judge took this misconduct seriously, concerned that if this is the example of behavior shown by police who are hired as public servants, “how can we expect citizens to obey the law?”