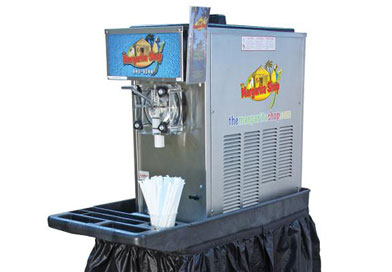 You can’t prove the money you have isn’t for illegal purposes, so police can confiscate it until you prove innocence, the opposite of the standard in our legal system.

This money isn’t merely held for a while until an investigation is complete, but becomes the property of the legal system. This makes it beneficial to acquire as much money as possible from citizens.

The district attorney’s office in Montgomery County used seized money to buy a margarita machine that prosecutors used at the county fair, winning a prize for best margarita. And former Kimble County D.A. Ron Sutton used asset-forfeiture funds to take his entire staff, a district judge and their spouses on a trip to Hawaii. Sutton pleaded guilty in 2010 to felony charges of misusing funds.
Huffington Post